What are the chords in key of F? 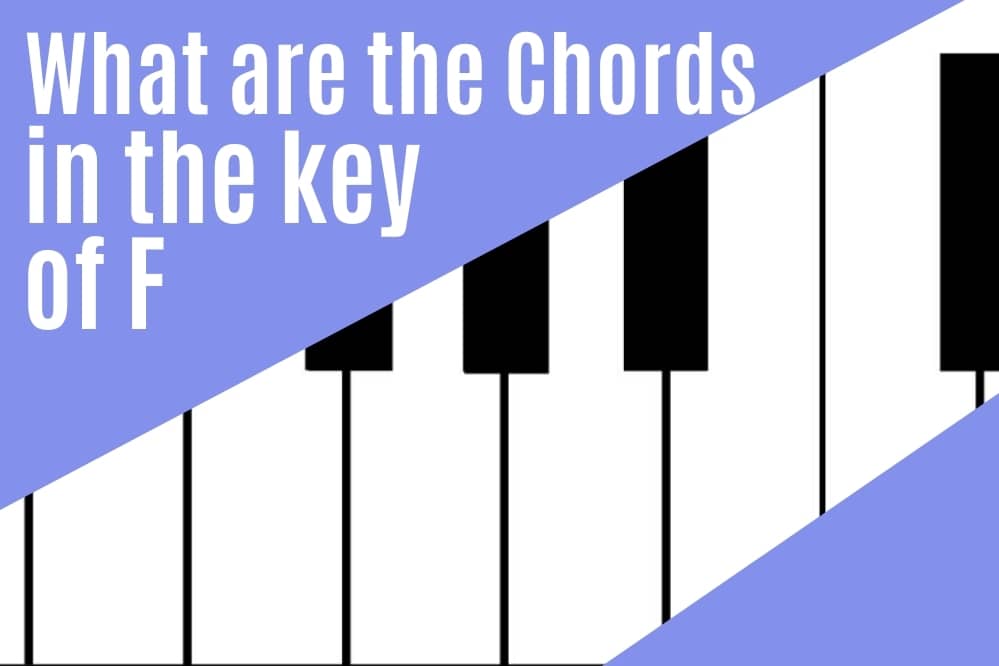 Chords in the key of F major are derived from F major scale.

Here are the notes of F major scale.

Chords in the key of F major scale

Roman numerals presents the chord position in the scale.