What are the Black Keys on a Piano? 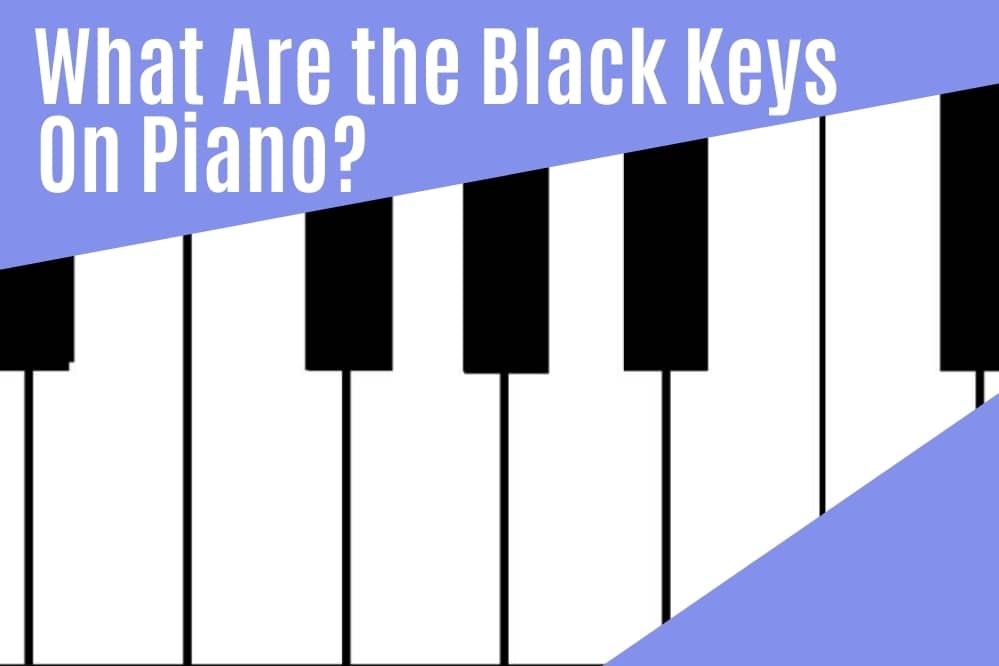 This is a beginner guide to black keys on piano.

Black keys on a piano are half-tone(half-step) notes of white keys.They are called sharps and flats. They are raised up, slender and shorter than white keys on piano/keyboard.They have the same name as it’s closest white key with added #(sharp) and b(flat).

It depends on what white note you are comparing to black note.

Sharp and Flat are semi-tone above and below respectively of white key you are playing. They represent half-step interval.

How many black keys does a piano/keyboard have?

It depends on size of your piano/keyboard.

One octave has 7 white keys and 5 black keys, totaling 12 notes.

Black keys are divided into group of two and group of three.

Black keys make identifying white keys easier. What do I mean by that?

Imagine, piano/keyboard without any black keys. It would look something like the image below.

Locating keys on such piano/keyboard would be a herculean task. Identifying octave range that you are playing would be equally difficult.

We know black keys are separated in group of two and group of three. And C is right before the group of two black notes. See how easy that was? Black key gives you the visual cue.

Why white and black color?

Now you might wonder why not any other contrasting color? Why is it always white and black color ?