Which keyboard should I buy as a beginner? | Beginner Buyer’s Guide

You have to consider a lot of different factors to answer what makes a keyboard, a good entry-level keyboard.

Remember, a keyboard which is a nice fit for other beginners may not be ideal choice for you.

Here,we have provided information and helpful tips on what to look out for and ignore so that you can pick the keyboard that suits you the most and have good experience playing it.

Number of keys and size

When just starting out, you don’t really need 88-keys keyboard and it is not just because it costs more, a 66-keys keyboard is enough for beginners to learn the fundamentals and develop essential skills.

Learning piano may also seem less daunting on a keyboard with fewer keys to a absolute beginner.

Also, select keyboard model with standard key size which is about 23mm wide. Usually, very inexpensive keyboards have narrower keys. You should avoid those because you won’t be able to learn correct finger spacing.

Another factor to consider is the style or genre of music you want to play.

For modern genre of music you don’t need 7 octaves that regular 88-keys piano has because you won’t be using highest and lowest notes. But if you want to learn classical piano, getting full size 88-keys keyboard is a better option.

Although you won’t be using all the keys during beginner’s phase, you will need complete keys as you progress to more advance level.

So what is weighted keys? It is resistance offered by keys when it is pressed down. Weighted keys mimic the feel of playing a traditional piano which non-weighted keys do not. Although weighed key improves your technique and adds dynamics to your playing, at early stage of learning, it  isn’ t the most important thing.

However,If you see yourself playing acoustic piano in future, you should definitely get full size keyboard with weighted keys.

Touch sensitivity is the volume of sound produced by keys based on the pressure applied on it. So harder you press, the louder the sound is going to be. This feature will allow you to express your piano playing with more emotion. Playing a musical piece with one singular pitch can be boring.

Keyboards come with different level of touch sensitivity that can be adjusted according to your needs.

Good sound quality is the most important feature that you should look in a keyboard model. Without it you won’t be able to develop good musical listening skills.

Practicing on a keyboard with a bad quality sound can be very unpleasant. You might even be tempted to quit learning.

Many entry-level keyboards including lower price keyboard offer many different instruments sound – grand piano, accordion, guitar, to name a few. You are however likely going to practice on piano setting only. You can try different tones and add variety to your practice but most of the tones go unused throughout the life of the keyboard.

So, it is a fun feature but not essential one.

Initially you won’t be needing pedals but as you progress to higher level,you will definitely need one for piano exercise and musical pieces.

For modern genre of music, pedal is a must. So, select a keyboard that is compatible with pedals otherwise you will be upgrading your keyboard in future.

It is the ability of keyboard to play multiple number of notes at once. Keyboard with small number polyphony will not affect your practice but it is ideal to buy keyboard that has minimum 64-note polyphony.

Just like pedals, polyphony is not something beginners needs to worry about but as your skill advances and start playing complex pieces, it will matter.

Buying a expensive keyboard is a good investment but getting a keyboard that is aimed at advance players while you are still a absolute beginner can be detrimental to learning.

Instead of investing your time mastering the fundamentals and basics of piano playing, you might have to spend time figuring out complex features of keyboard which can be time consuming and frustrating.

While it is important not to overspend, we also don’t recommend buying cheap low quality keyboard. They have smaller size keys with poor sound quality. These types of keyboards are unsuitable for developing piano skills even worse you might learn bad habits which can be very difficult to correct later on.

It is another factor you might want to consider, if you need to bring along your keyboard to your lessons or take out for jamming session with your friend.

Some keyboards come with built-in lessons, songs and access to learning apps. These functionality can be helpful to absolute beginners to learn the basics and built-in songs.

Computer connectivity won’t make any difference to your piano learning but it is better to pick keyboard model that have such feature than those who don’t. In future, if you want to get into music production or electronic music then you will need this feature.

Also, some of the built-in lessons that come with keyboard requires you to have connectivity to computer.

You can’t go wrong with any of the keyboards from these brands.

They all have reputation for producing world class quality musical instruments including entry level keyboards.

They also offer the best warranty for their products.

Some keyboards come with feature that allows to record your playing. It can be helpful self-assessment tool as you can listen your playing and point out mistakes.

Other helpful feature to have is metronome. It is convenient to have built-in metronome than to buy one.

Keyboard with headphone port will give you luxury of practicing keyboard anytime of the day without disturbing people around you.

Read reviews and feedbacks about the model of keyboard you are interested in. It will give you more insight about the model than just reading the product description provided by the manufacturer.

If you are picking up piano playing only as hobby or for fun, any entry-level keyboard from trusted brand will be sufficient.

But if you have professional intention, you may start with 66 keys non-weighted keyboard but your musical skills will outgrow your keyboard and upgrade will be needed. Hence, it is worth starting off with full size 88-keys weighted digital piano.

Bear in mind that keyboard you choose should be more than just practical and cost effective.Compare and scrutinize features of all the model of keyboards you are interested in.

Finally pick the one that check marks all your preferences. 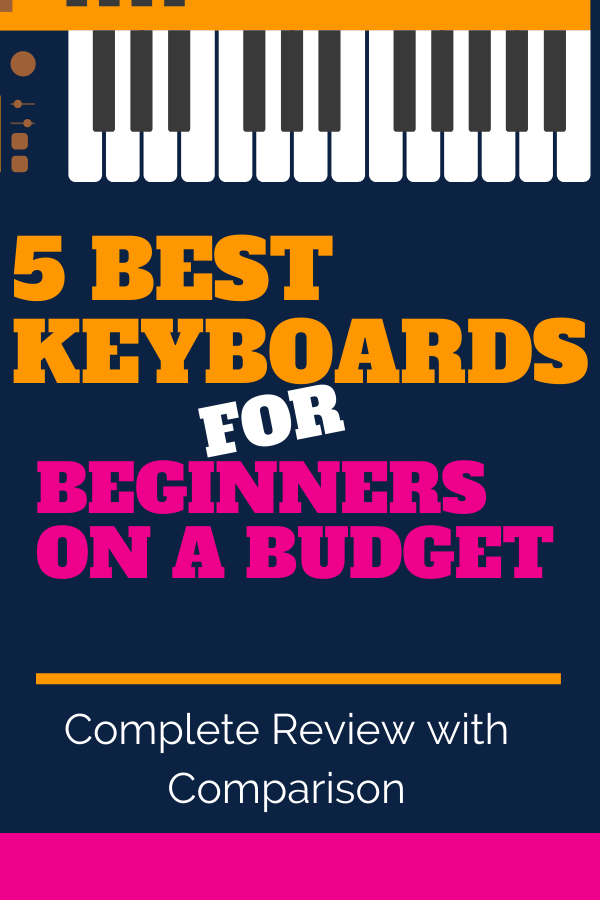 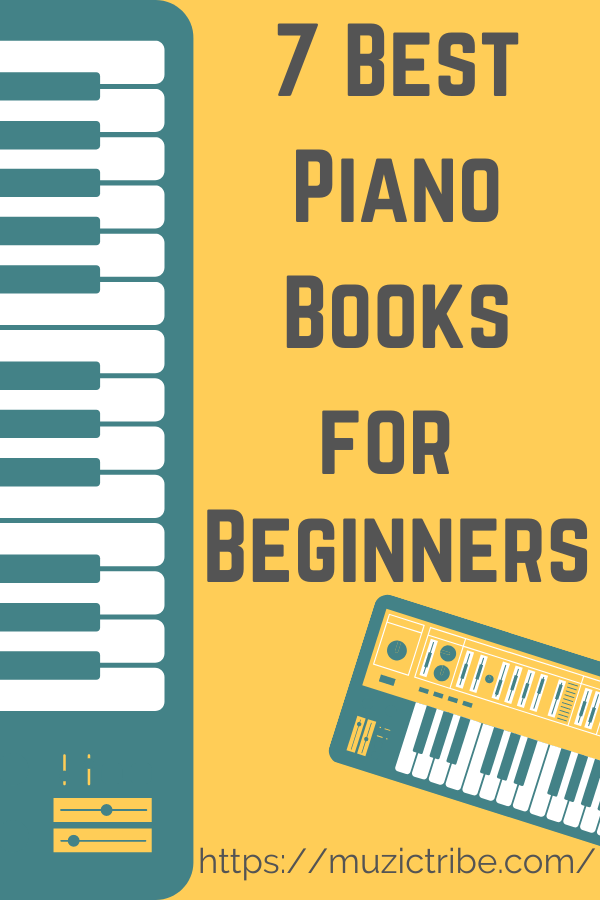 MuzicTribe is a participant in the Amazon Services LLC Associates Program, an affiliate advertising program designed to provide a means for sites to earn advertising fees by advertising and linking to Amazon.com. Amazon and the Amazon logo are trademarks of Amazon.com, Inc or its affiliates.