What are weighted keys on a keyboard? 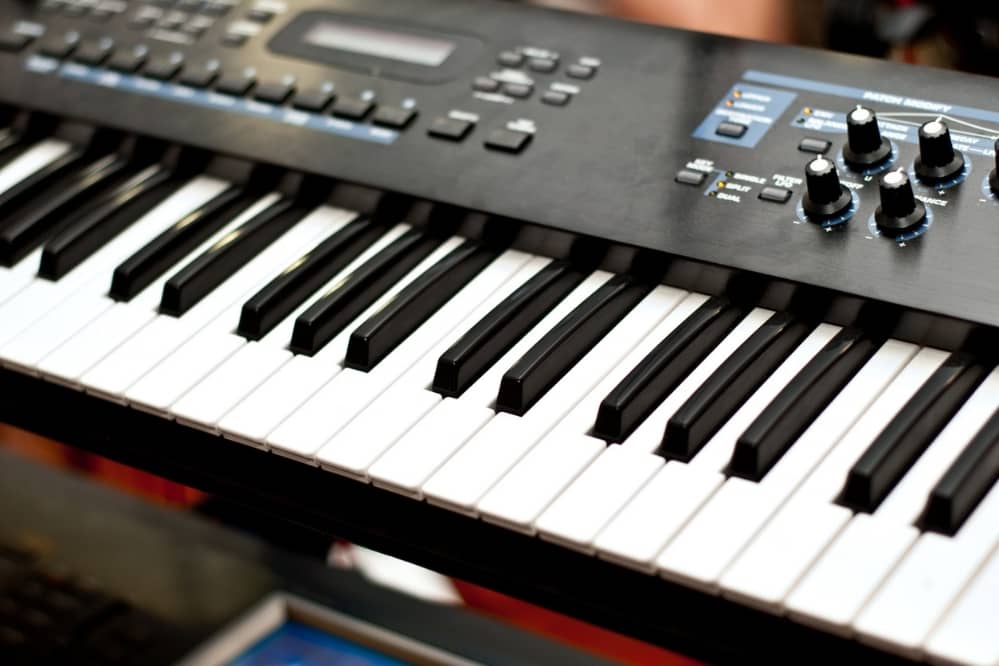 Musical instruments come in many types, shapes, and sizes, but they also come with a wide variety of features that you need to consider when purchasing one.

In the case of electric keyboards, you should consider a huge range of options when trying to figure out what you want to use.

One of the most common determinations you need to make when selecting a keyboard is whether or not you want weighted keys.

What are weighted keys on a keyboard, anyway, and why do they make a difference? This guide to understanding this specific feature of keyboards will help you figure out just that!

What are the Types of Keys on a Keyboard?

There are four primary types of keys you will need to consider, and the best way to decide between them is to give them a try for yourself. Until you can do that, these descriptions should help.

Generally, inexpensive and lightweight keyboards do not have weighted action keys. In some cases, this will mean that the keyboard is not as responsive to touch sensitivity.

On expensive unweighted keyboards, though, there are other digital components built into the keyboard, which will give you touch sensitivity for more dynamic playing even without the weight.

The next option to consider when purchasing a keyboard in terms of keys is the semi-weighted variety. These beginner-level keyboards often have spring-action built into the keys for some type of resistance that is touch-responsive without the weight and cost of a truly weighted system.

If you can afford it, this is a great starter option, especially if you plan to continue with keyboard-playing.

Hammer-action keys have mechanisms inside which simulate the experience of playing on an acoustic piano. Usually, a lever system inside the piano help accomplish that, but overall, it adds greatly to the playing experience.

Finally, you can find graded weighting on high-end keyboards. All acoustic pianos have graded weighting, which means that the tension on low-end notes is higher and requires a heavier touch.

What are weighted keys on a keyboard?

Weighted keys are a type of key design used on electric pianos to give the keys more weight so that they feel more like an acoustic piano when being played.

On an acoustic piano, pressing the key controls the hammer, which strikes the piano’s string to make a sound.

On the contrary, for digital pianos, weighted keys aren’t necessary for making sound since that aspect is handled digitally, but they can still feel great to use.

Many people prefer the feel of the added weight since using non-weighted keys can feel very unstable.

The primary benefit of using a keyboard that has weighted keys is that the weight helps playability and mastery.

Most pianists have experience with or prefer to play on an acoustic setup, so they are more accustomed to the type of resistance that they feel when using weighted keys.

By mimicking this feeling, they can play more accurately and effectively since it feels like there is no difference at all.

The addition of resistance can greatly improve your playing technique, and this will help you develop better long-term playing habits.

While most pianists find that weighted keys are a great choice for their keyboards, they will not be the right option for everyone.

Weighted keys add resistance while you are playing, but the added weight will make the entire keyboard less portable. If you want to be able to easily move the keyboard around and travel with it, choosing a weighted keyboard might not be the best idea. Still, if you are capable of transporting it, weighted keyboards tend to be the better choice.

In addition to the feel of playing with weighted keys being better to most pianists, the overall quality of the keyboard is likely to be better if it has weighted keys.

Additionally, playing on weighted keys with regularity will bring both strength and improvement to your playing technique, so there are some major benefits to doing this.

In the end, it is up to you to determine whether or not the added weight is a good decision for your hobby or music gigs. 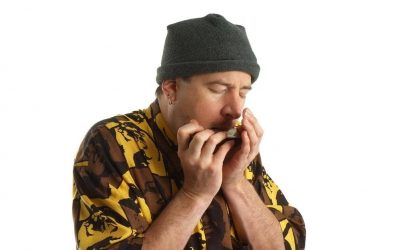